As specialists in film restoration and digital archiving we're a supporter of FIAF. The International Federation of Film Archives has been dedicated to the preservation of and access to the world's film heritage since 1938. R3store are working on a worldwide mission to restore film to its former glory and update it for a new digital global audience hungry for knowledge of the past.

If you've not seen their website previously, FIAF is a great source of knowledge and resources, with pages like the FIAF Glossary of Filmographic Terms, which is intended to assist film catalogers and others in identifying and translating credit terms appearing both on screen and in documentation sources. 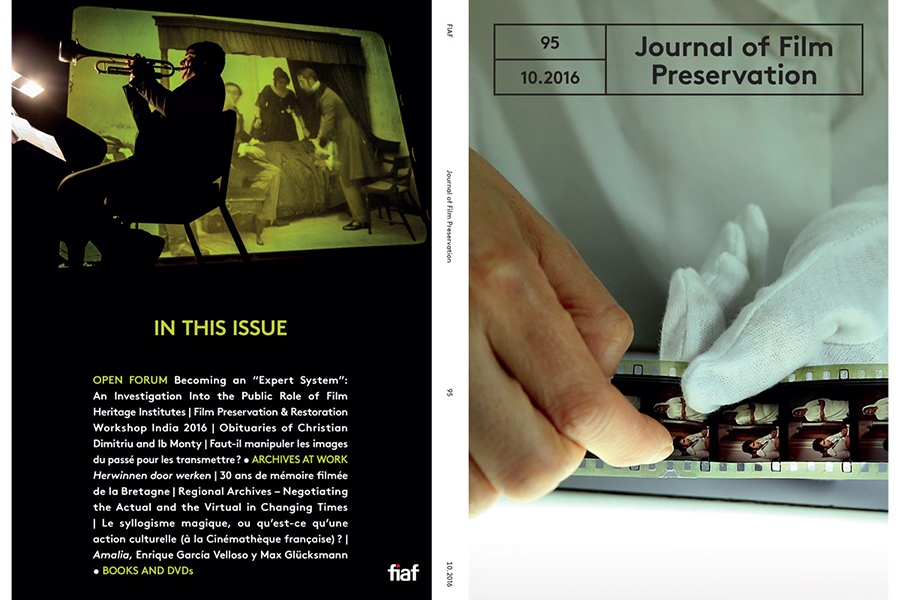 ...is available for download here and there's some great articles which feature on archives at work including the importance of the regional archives project which R3store have been working on.