A recent article in The Guardian asks some fundamental questions about cinemas and their changing role role in an increasingly digitally connected society.

The 21st century has seen a revolution in how we consume cinema, from VOD streaming movies on release day to more discerning consumers wanting a more bespoke, boutique cinema experience. This topical article asks how did we get here – and how do we navigate the new landscape? 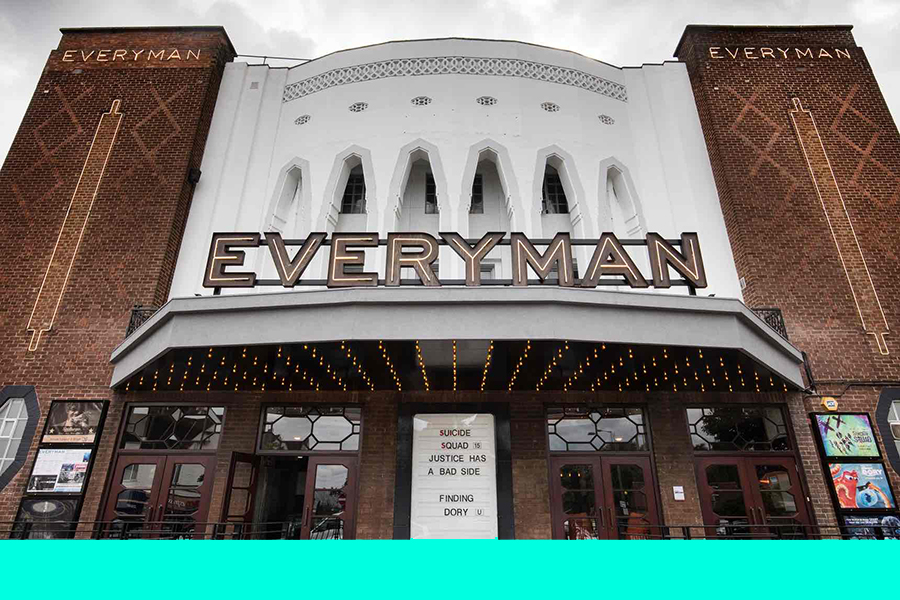 All aboard the Boutique Cinema Experience!

Back in the 1960's this Cinema Bus was one of seven units custom built for the British government, used at the time to promote British industry. Sadly today it looks like all other six have disappeared forever, leaving the only remaining example of a quite stunning piece of British transport heritage. All efforts were made to stay faithful to the original format in the restoration of the vehicle, with compromise only being made to benefit the audience and their safety. The quite bonkers mobile cinema is now owned by Ben Moorhouse and lives at Bicester Heritage. The perfect environment where she is stored along with many other vintage vehicles and surrounded by craftsmen and lovers of all things historic. Check out the Cinema Bus here  https://youtu.be/fTpKlP9vbwA

Excerpt from The Observer article

"The cinema-going public, or at least that part of it willing or able to pay for tickets in the £15-£20 range, seemed to approve. In its end-of-year accounts for 2015, the Everyman chain, self-consciously sleek, a major player in the new age of boutique film-showing, reported an annual rise in revenue of 44%, from £14m to £20.3m. For a bunch of Britons, the experience of going to see a movie was coming to be associated less with the nacho and its cheese liquid, more about waiter-serviced sofas, fancier upholstery – and emptier wallets, most likely, as the credits rolled. My cruddy local Odeon in Muswell Hill, renowned for its frayed and caved-in chairs, its carpeting of old popcorn kernels and Opal Fruit wrappers, became one of the growing number of Everymans. These days, there are five kinds of red available at the bar and puddings served in jam jars"

For some great vintage and important archive films — a great cinema alternative from the mainstream VOD channels is The BFI Player (our favourite new resource and coincidentally, a project which R3store studios have been working on) has more than 300 films hand-picked by the British Film Institute from its cultural library and the BFI's National Archive.

The British Film Institute presents the best global cinema on-demand: From classic and contemporary films to the best of the BFI National Archive. It offers, 100s of hand-picked classics and critically-acclaimed films. Critic Mark Kermode picks a must-see film every week and unlike some other annual subscription channels, there's no contract, so you can cancel anytime! 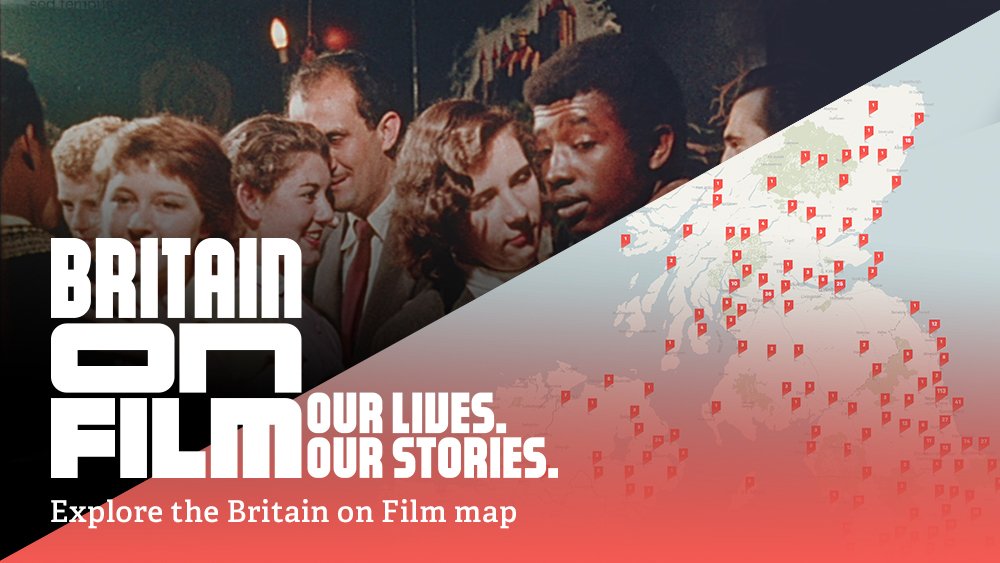