The Annual Film Festival is a must for all serious film lovers and whilst there we managed to catch a number of truly great films that would be difficult to see anywhere else in the world, all in one stunning place.

Taking place at multiple locations across the beautiful city of Bologna, the programme was made up of a huge assortment of feature films, talks and screenings of very early examples of cinema. Some of the highlights this year were a focus on the films of Robert Mitchum, The work of William K Howard and some great examples of film-making from all over the world.

Every day the programme concluded with an open-air screening in the Piazza Maggiore (pics below) and this year we were lucky to catch Battleship Potemkin with a live Orchestra - what a treat!

With so much going on you possibly always feel slightly disappointed you're missing out on something (FOMO) as there is just so much to see, but we had a great time and will definitely be returning next year!  Check out the great website for Il Cinema Ritrovato / Bologna Film Festival here. 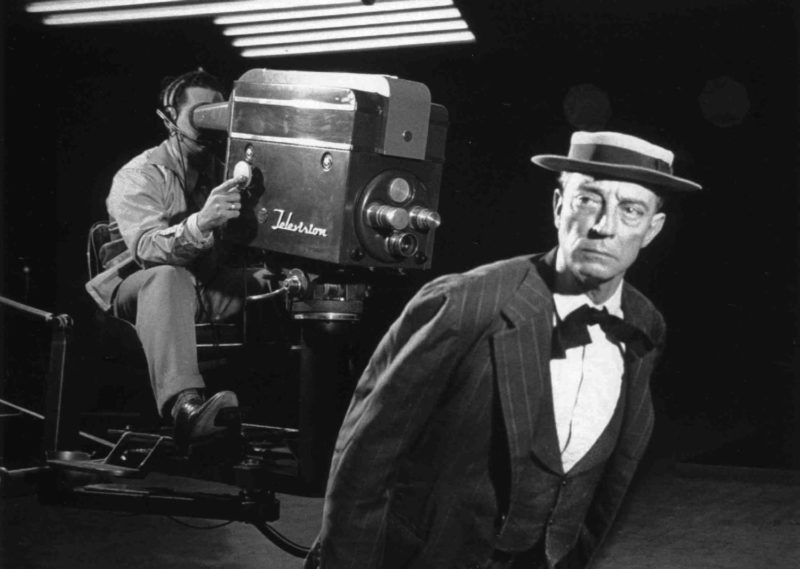 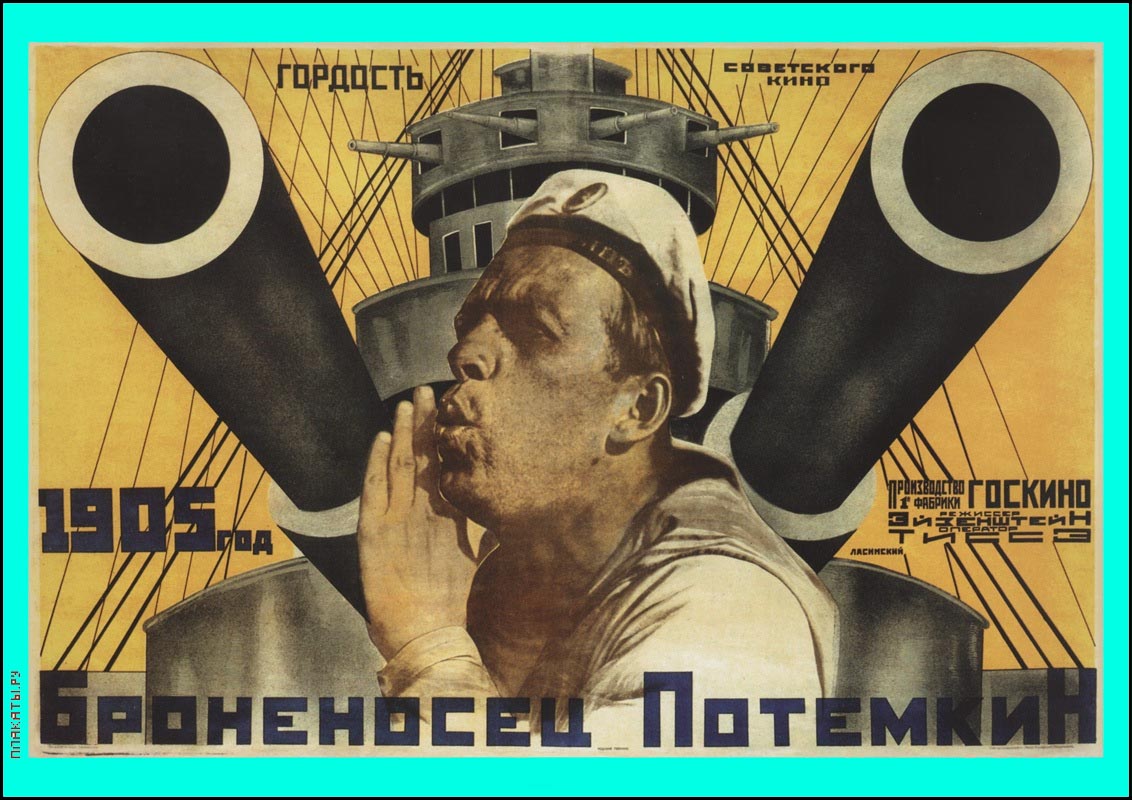 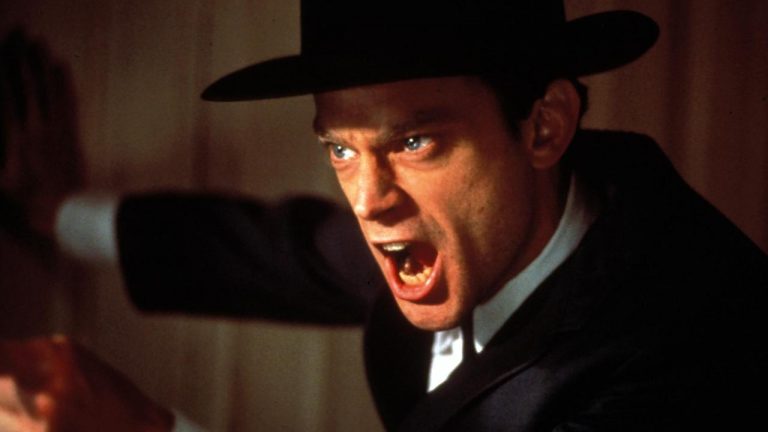 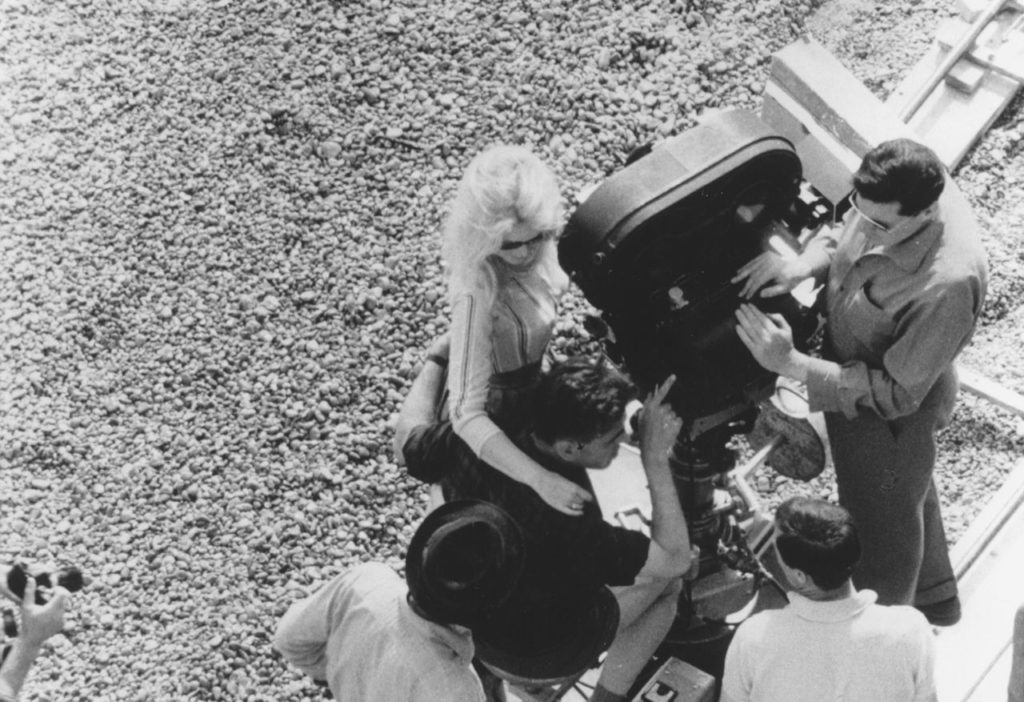 2017, one year on from the thirtieth anniversary celebration. Once again Il Cinema Ritrovato will act as a time machine, exploring three centuries of cinema, from the end of the 1800s to the start of the twenty-first century; a machine travelling through space, taking us on many journeys through European, American, African, Asian and Latin American cinema. Discover never-before-seen works and rediscover those we’ve loved forever, with the screening of the best copies, newly restored, and with ideal projection conditions.

Those of you familiar with Il Cinema Ritrovato will know that every edition is a unique and one-off experience: the exciting certainty of finding what you’re looking for, the unexpected surprise of discovering something you weren’t even searching for (or didn’t know to look for…). You’ll discover, or rediscover, a beautiful city, which for an extended week gives itself over to cinema and cinema lovers. You’ll be presented with the work of many outstanding experts; with a selection of four hundred films, each notable for its beauty, significance, and rarity; with prominent guests and representatives; with an amazing team of musicians and composers who’ll accompany the silent film screenings; and with an enthusiastic and knowledgeable audience that gathers together in Bologna from across the world. Il Cinema Ritrovato is a grand museum of film, open for just nine days per year.