Since November 2019, the R3store Studios team has been hard at work scanning and grading an exclusive collection for meemoo, Flemish Institute for Archives. 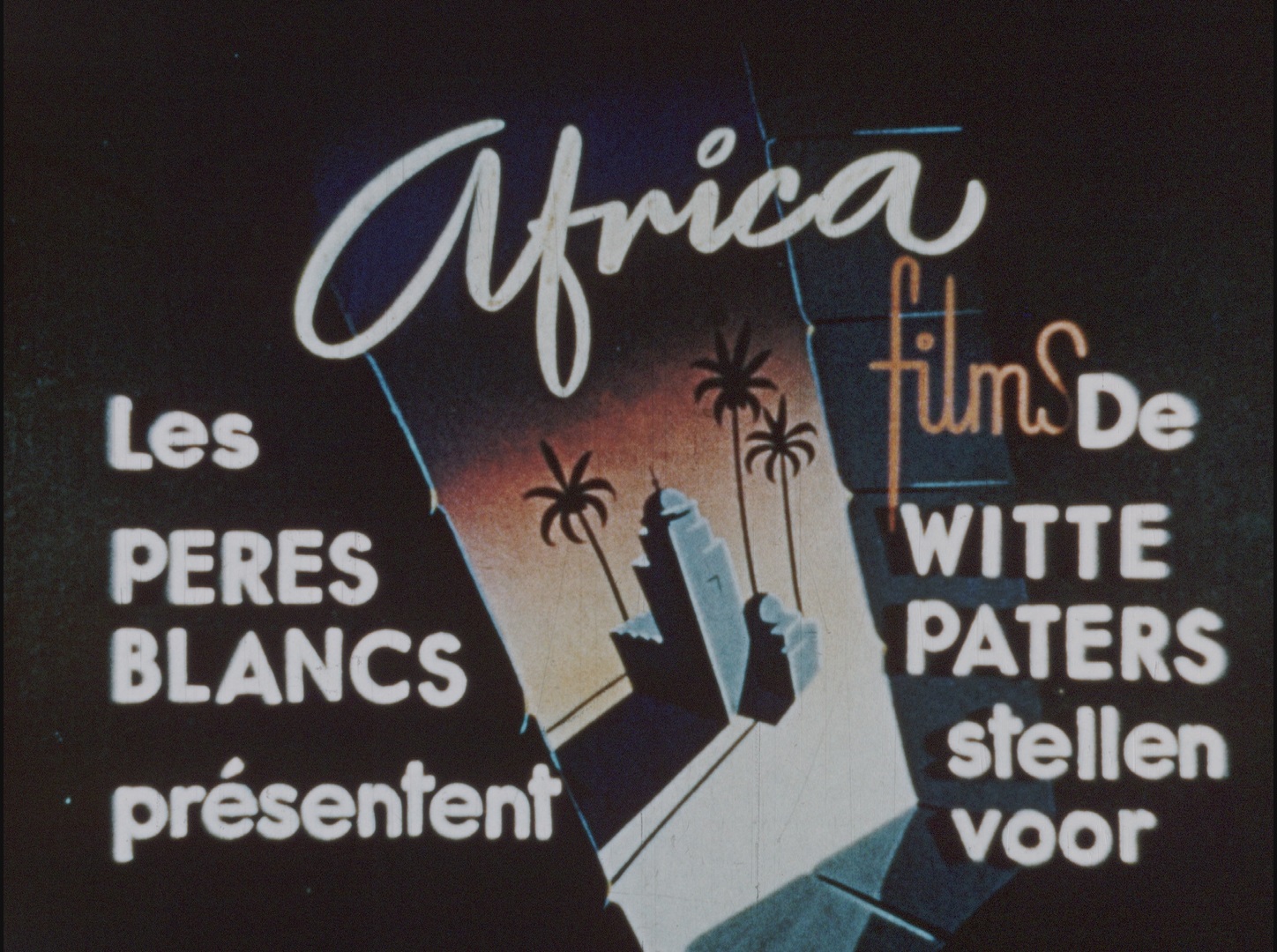 The collection of ‘The Society of the Missionaries of Africa’ is a unique collection of mission films consisting of 200 reels of 16mm film, all culminating in 80 unique titles. Mission films are a little known genre in which missionaries began capturing their missions on film.  This particular collection showcases the missiological and colonial views of the missionaries, known as “White Fathers”, as well as depictions of their lives during their missions in the Belgian Congo, Rwanda, and Burundi. These films date from 1948 to the 1960s and include documentaries, feature films, and educational footage.

For seven years, meemoo has initiated many mass digitisation projects of audio-visual collections. meemoo’s tendering process involves selecting the highest quality digitisation services from across Europe. R3Store was chosen for this project after a profound evaluation involving an on-site visit where test films were scanned, graded, delivered, and then evaluated by a specialised jury.

The project had a number of challenges which both the meemoo and R3store teams worked tirelessly together to overcome.

The collection contains a number of reels of discoloured reversal film, original positives, colour and black and white prints, all in varying states of repair. Many of the films had different language versions which all had to be combined onto the same image reel. Due to the varying types of film and states of discolouration, Head of Grading Gerry Gedge worked hard to bring the mezzanine versions of the films as close to their original colours as possible.

meemoo’s preservation metadata is PREMIS XML based, a preservation format allowing for seamless information sharing . Not only does it include information about the films themselves, but also thorough reporting of the digitisation process. The XML had a number of fields to be filled out which was a particular challenge met head on by the R3store team. R3store’s in-house developer was able to write a bespoke program to semi-automate the process and create the delivery XML format on time and to meemoo’s specification.

Jo Griffin, COO of R3store Studios says, “It's been a real pleasure working with the meemoo team on this, our first project together. We feel honoured that meemoo trusted us to work on this very important collection for them. It’s not easy trying to deliver a project like this during COVID19, but it shows what a great team both R3store and meemoo have that we were able to complete this on time”.

Sarah Eloy, Project Manager of Digitisation at meemoo says, “We have enjoyed the professionalism and sincere passion for film of all the R3Store staff members involved. They all went the extra mile to make this project work, even under the difficult context of COVID19.”

These films are the only audio-visual collection listed on the National Heritage List of Flanders by the Flemish government. The collection is managed by KADOC-KU Leuven, Documentation and Research Centre on Religion, Culture and Society of the University of Leuven.

Find out more about meemoo at https://meemoo.be